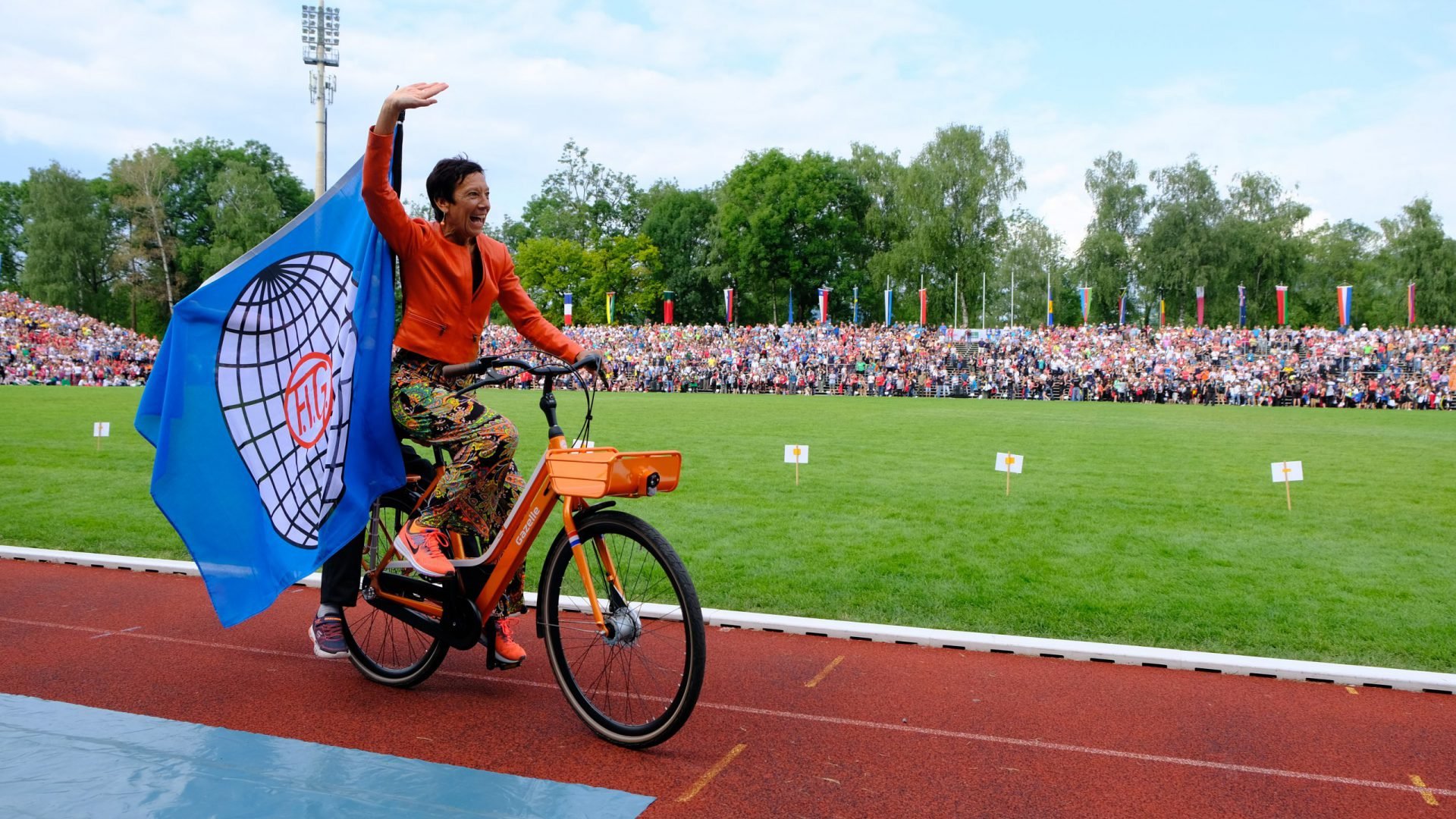 ‘As a doctor, athlete and young father, I know how important exercise is in our daily lives, irrespective of how old we are. The World Gymnaestrada in Amsterdam would provide an enormous boost to the work of the Royal Dutch Gymnastics Federation in encouraging children and adults to start and continue exercising.’ 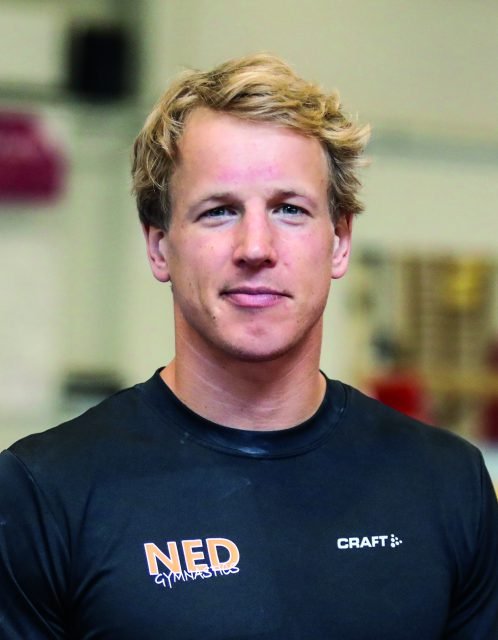 “As sisters we regard the gymnastics community, perhaps more than most, as family. And imagine how wonderful it would be if we were able to soon share and experience that passion in Amsterdam with over 18,000 people from that family of athletes. Count us in!” 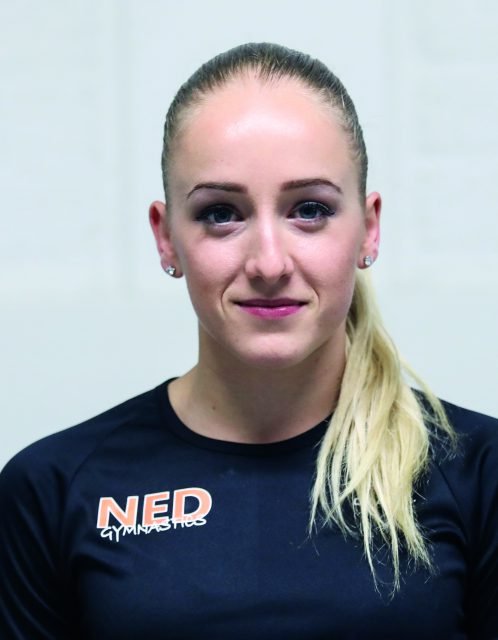 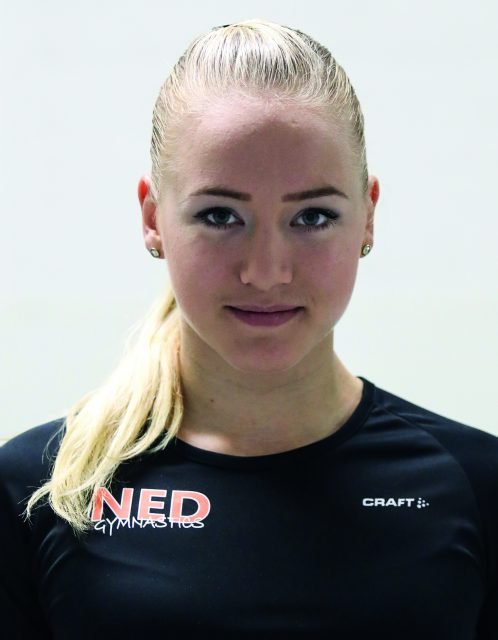 The first World Gymnaestrada took place in the Dutch city of Rotterdam in 1953. It is a great honour for us to host this splendid international gymnastics event again in the Netherlands seventy years later.

We are proud that the City of Amsterdam wants to collaborate with us in giving gymnastics a boost by providing a stage for this event. Amsterdam has held the World Gymnaestrada once before. This was in 1991 and was a great success. In 2023 we set a new standard for the World Gymnaestrada. We believe it is a wonderful opportunity to focus on sustainability and to introduce surprising innovations in the field of gymnastics.

We are looking forward to the 17th World Gymnaestrada, where we would be bringing together people from all over the world at the event in Amsterdam, who share the same passion for gymnastics.

All participants, visitors, volunteers and organisers, striving together to create an unforgettable event! 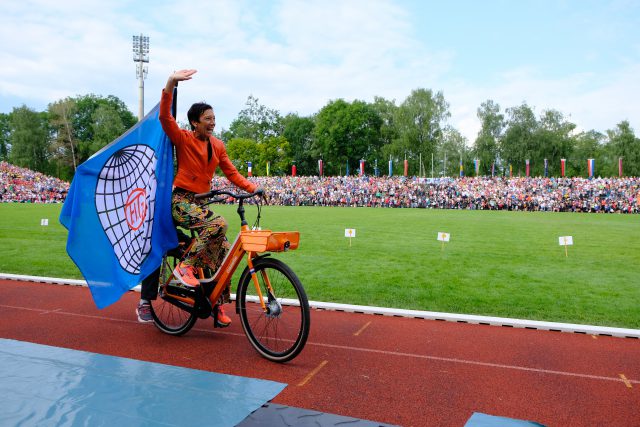 MESSAGE FROM THE MAYOR OF AMSTERDAM

The City of Amsterdam wants to be the right place to work, live and play sports for each and everyone. The City of Amsterdam therefore takes great pride in offering both a unique and marvelous platform for every athlete to excel and showcase their talents and inspire people from all walks of life to participate in sports for all.

The City of Amsterdam offers the whole package. Amsterdam is easily accessible, the city has a high-profile public transport system, the city’s accommodations are state of the art and the overall sports climate is world class.

I hope we can welcome you in the splendid City of Amsterdam in 2023.