Hymy Larimo-Tullila: “Last year was great and it only gets better. Those girls are all very serious about it.” 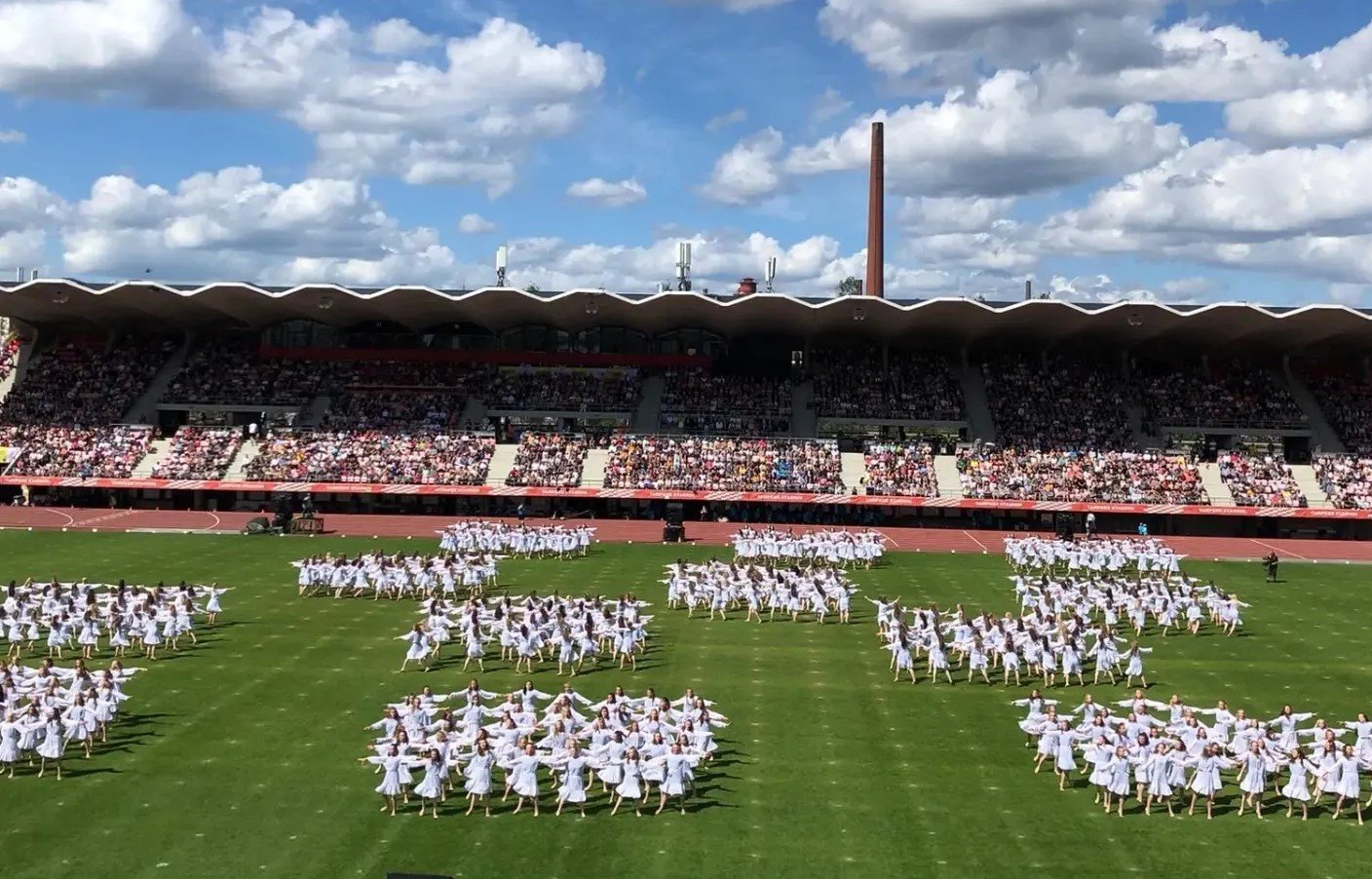 Everyone is already looking forward to it, everyone is preparing thoroughly. Groups in more than 50 countries are working on their performance for the World Gymnaestrada, which will take place in Amsterdam from July 30 to August 5, 2023. In a series of interviews with participants and coaches, we talk about their commitment and passion for the event. In episode 4: Hymy Larimo-Tullila from Finland. She is a choreographer and accompanies a group of more than 300 girls between the ages of 12 and 17 from all over Finland.

It will be, she admits right away, her very first World Gymnaestrada. “Why? No idea really. Because gymnastics has been my passion for years, it’s my life. Only in the run-up to our annual national edition of 2021, you could call it a kind of mini-Gymnaestrada, for which I had made a choreography, it really started to play. It just never happened before that.”

Finland will come to Amsterdam in the summer of 2023 with no fewer than 2400 gymnasts. “A new Finnish record”, says Hymy (38). She’s overjoyed to be a part of the delegation, with the Large Group Performance for teenage girls. “As a newcomer to this event, I think it would be great to meet gymnasts from all over the world, have fun. And I also want to be able to tell our story.”

Hymy has been a choreographer for over 20 years. “I have a lot of experience with small groups, this was a wonderful challenge. Last year, at the demonstration in Finland itself, we had 500 girls. About 300 of these are going, and some new gymnasts have also been added. It’s up to me to redecorate the floor.”

The story of the Finnish delegation stands. She wants, in five minutes, to tell the story of and with the girls she takes with her. “It’s about their future, about their story. They write that themselves, no one else. Really, you can determine your own life story. We packed that lyrical message into a, if I do say so myself, beautiful demonstration. Still, I find it exciting, because I want so badly that the idea behind the story becomes visible to everyone. It is an important message.”

She laughs heartily when you ask her what it’s like to work with 300 girls between the ages of 12 and 17. “It’s exactly as you think it is. They are, how shall I say, enthusiastic. It’s been a lot of fun for the past three years’’, says Hymy. Incidentally, the girls never make too many noise, for the group only seldom meets. “All those girls live in different parts of Finland. We practiced together two or three times last year and will only meet once in the run-up to Amsterdam. Everyone has received clear instructions, on paper and via video. We have deliberately opted for movements that are not too difficult. Some practice alone, others in groups. We have regular online contact, and there is also guidance in all corners of the country, at their clubs. The help of those coaches is of course indispensable. In any case, I am in no way afraid that we will not form a whole. Last year was great and it only gets better. Those girls are all very serious about it.”

According to Hymy, the fact that the World Gymnaestrada is a non-competitive event has “only advantages. At the same time, precisely because there is no jury to judge them, everyone will feel safe. That’s what you want at that age. You want to feel safe, show yourself in all your vulnerability and be beautiful. That makes you strong as a teenager.” 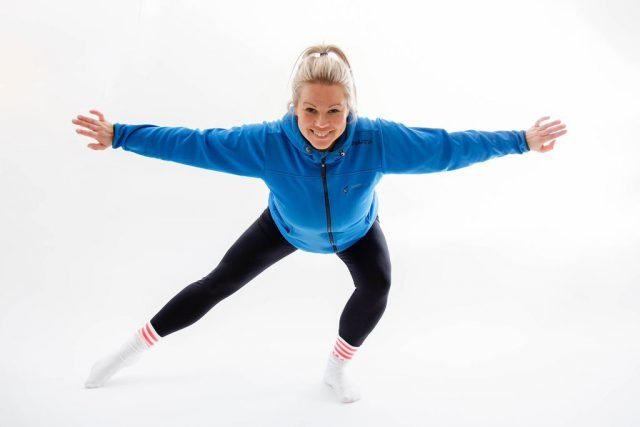 When Hymy tells her friends about her involvement in the upcoming World Gymnaestrada, she always tries to convey her own enthusiasm. “For me, the sport has been the lust of my life for so long. And as a choreographer I love to tell stories. Others can sometimes understand that. But when I tell them that our performance lasts five minutes and we practiced for three, four years before traveling to Amsterdam, some people don’t quite get it. If I tell them how much fun 300 people enjoy here all year round, and how much fans we hope to entertain in the Netherlands, you will often be better understood.” 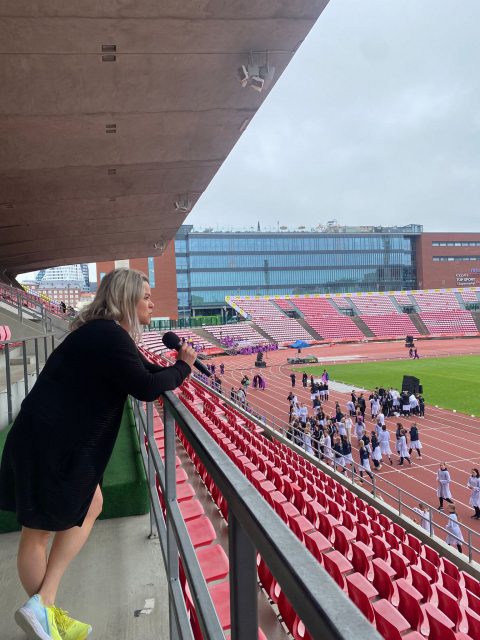 Julie Levasseur from Canada: “We can learn a lot from each other. Sports can prepare us for so much more than a medal”

Stina Kajsa Colleou from Norway: “We are already looking forward to it. All the girls are excited, and we talk a lot about it.’’