Five reasons why you should participate in the World Gymnaestrada 2023! 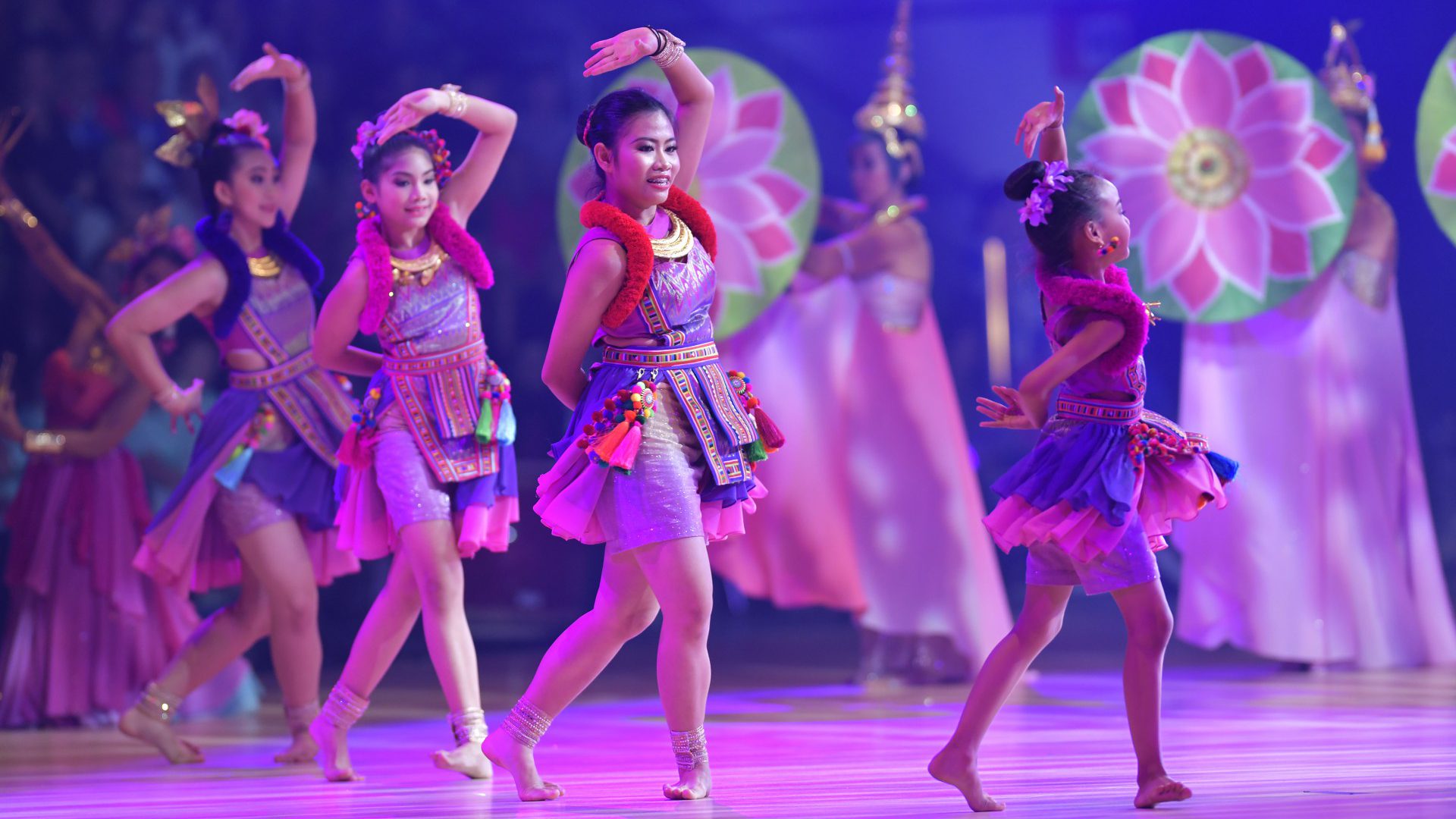 In less than a year, the World Gymnaestrada will be held in Amsterdam. From July 30 to August 5, over 20,000 gymnasts from around the world will gather in the capital of the Netherlands. And you can be there, wherever you’re from, with your group. Registration is still open, there is still plenty of time to practice. We give you five reasons why you shouldn’t miss it.

For everyone
Advanced or still a beginner? It doesn’t really matter whether you’ve been practicing for years or just recently. You choose music and/or a theme, make a choreography and practice with your own group to give the performance you want. You perform it, for full stands in Amsterdam, as good as possible. Young or old, big or small, male or female; it doesn’t matter. There is literally room for everyone at the World Gymnestrada. The only condition is that your group consists of at least 10 people. In the various group parts there are groups with peers, but also mixed groups, with gymnasts from about 5 to maybe 90 years. Color, creed, orientation, limited or not, it doesn’t matter. There is room for everyone at the event.

No grading
There is no one – as in competitive sports – who will make harsh judgements. You don’t get a deduction of tenths for a foot out of line, or an incomplete movement, no. The World Gymnaestrada is a non-competitive event. Gymnastics for All, to which the World Gymnestrada belongs, is the largest division of the international gymnastics federation FIG, and for good reason! Lots of people enjoy gymnastics, without dreaming of Olympic medals or major championships. Of course, you all put your best foot forward, practice for months for the best result, but don’t need to be nervous. At the end of the day, everyone has an equally good feeling, the end result is always worth it. By the way, the schedule for the week is such that you can perform your show at least three times.

Many professional audience
Gymnastics for All has four F’s: Fun, Fitness, Fundamentals and Friendship. Also for the social aspect, building friendships, there is a lot of room at our event. You are a participant, but in fact also a viewer. There is plenty of opportunity as a participant of the World Gymnaestrada to be present at the performances of groups from your own country, or other countries. This way you get inspiration for next time, you get to know other cultures. You can do that in your accommodation – many teams choose to sleep in a school, but hotels are also available -, in the dining hall, or in the auditorium on the grandstand. There are performances both in the beautiful RAI venue, and in the historic Olympic Stadium. There are also City Performances at various locations in Amsterdam. During the World Gymnaestrada the city is buzzing with life, the event attracts not only participants but also thousands of enthusiasts. Many participants return every four years, not only to compete, but also to see old friends, often from other parts of the world.

Spectacle
The event has, and here a comparison with the Olympics is in order, both an opening and a closing ceremony. Many participants literally look forward to this for four years. The national evenings, where the gymnastics federation of a country has several groups perform in a spectacular show, are also special. In addition, there is always a special FIG Gala, with a balanced cross-section of all groups, where most spectacular performances get a place. Of course, depending on your own wishes, you can of course always, possibly before or after the event, schedule space and time to get to know the Netherlands and Amsterdam better.

Accessible
Yes, literally thousands of participants from over 50 countries have already registered. Some countries are sending a delegation of up to 3,000 athletes. But, everyone can still register. Contact, through your association, the national gymnastics federation of your country to discuss the possibilities of participating in the World Gymnaestrada 2023. If you can’t get in touch with the people involved in your country, send us an email and we’ll help you: info@wg2023.nl