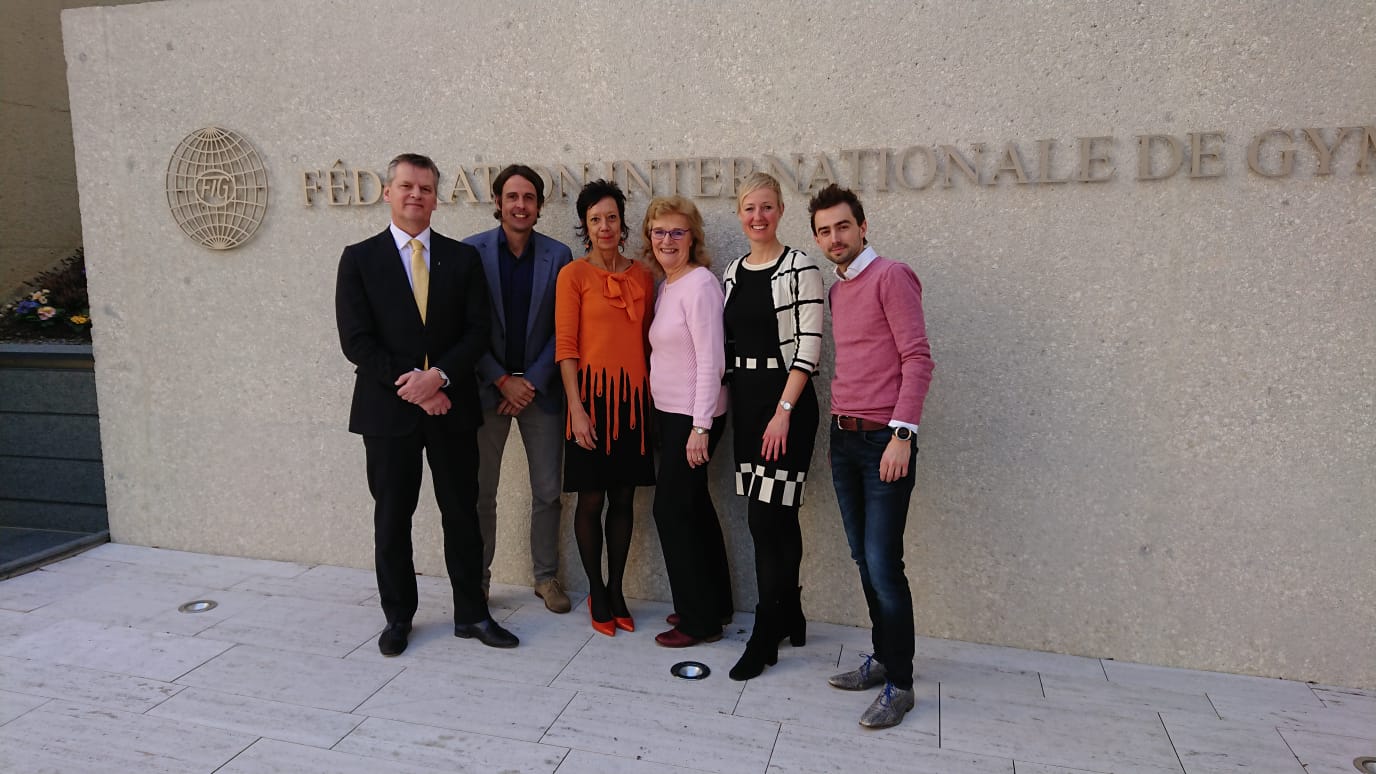 The 17th World Gymnaestrada has been allocated to Amsterdam, the capital of The Netherlands. After the decision was taken unanimously by the International Gymnastics Federation’s (FIG) Executive Committee during their meeting at the federation’s headquarters in Lausanne (SUI) on Wednesday, FIG President Morinari Watanabe (JPN) and Monique Kempff (NED), President of the Royal Dutch Gymnastics Federation (KNGU), signed a corresponding agreement for The Netherlands to host the 2023 World Gymnaestrada.

With Rotterdam having held the inaugural World Gymnaestrada in 1953, the FIG’s Gymnastics for All flagship event will be returning to the country of its birth 70 years later. Amsterdam itself acted as host city for the 1991 edition, meaning that this will be the third time for The Netherlands and the second time for its capital to host this festive event.

The World Gymnaestrada is the biggest event on the FIG calendar and attracts around 20,000 participants every four years. The 17th edition is scheduled for 6 – 12 August 2023. While the iconic Olympic Stadium will stage the opening and closing ceremonies, the RAI Amsterdam Convention Center will be at the heart of the event, hosting the FIG Gala, and group and national performances. Open stages at striking locations throughout the city will provide a platform for the staging of a diverse range of performances.

The World Gymnaestrada, with its non-competitive nature based on the principles of “friendship, fun, fitness and fundamentals”, fits well with Amsterdam’s overall sports for all policy that embraces a healthy and social lifestyle, and the city is committed to promoting the uniqueness and diversity of Gymnastics.

FIG President Watanabe said: “I am very happy with the decision to allocate the 17th World Gymnaestrada to Amsterdam, one of the most beautiful cities in the world. This is great news not only for the history of Gymnastics, but also for the history of Amsterdam. The organising committee can count on the FIG’s full support. Let’s create a new chapter in history together.”

FIG Gymnastics for All President Margaret Sikkens Ahlquist (SWE) said: “I am very impressed with The Netherlands’ strong presentation and extensive bid book. I thank the Royal Dutch Gymnastics Federation and the City of Amsterdam for all the hard work they have put into this bid and I congratulate them on a successful campaign.”

KNGU President Monique Kempff said: “We are honoured to host the World Gymnaestrada 2023 in Amsterdam. We are looking forward to welcoming the world Gymnastics family to The Netherlands and to inviting them to take the stage and feel at home.”

Source: Around the rings

#2: ‘No vaccine is needed for the World Gymnaestrada-virus!’

#1: ‘There is nothing more beautiful than to show our passion to the rest of the world.’