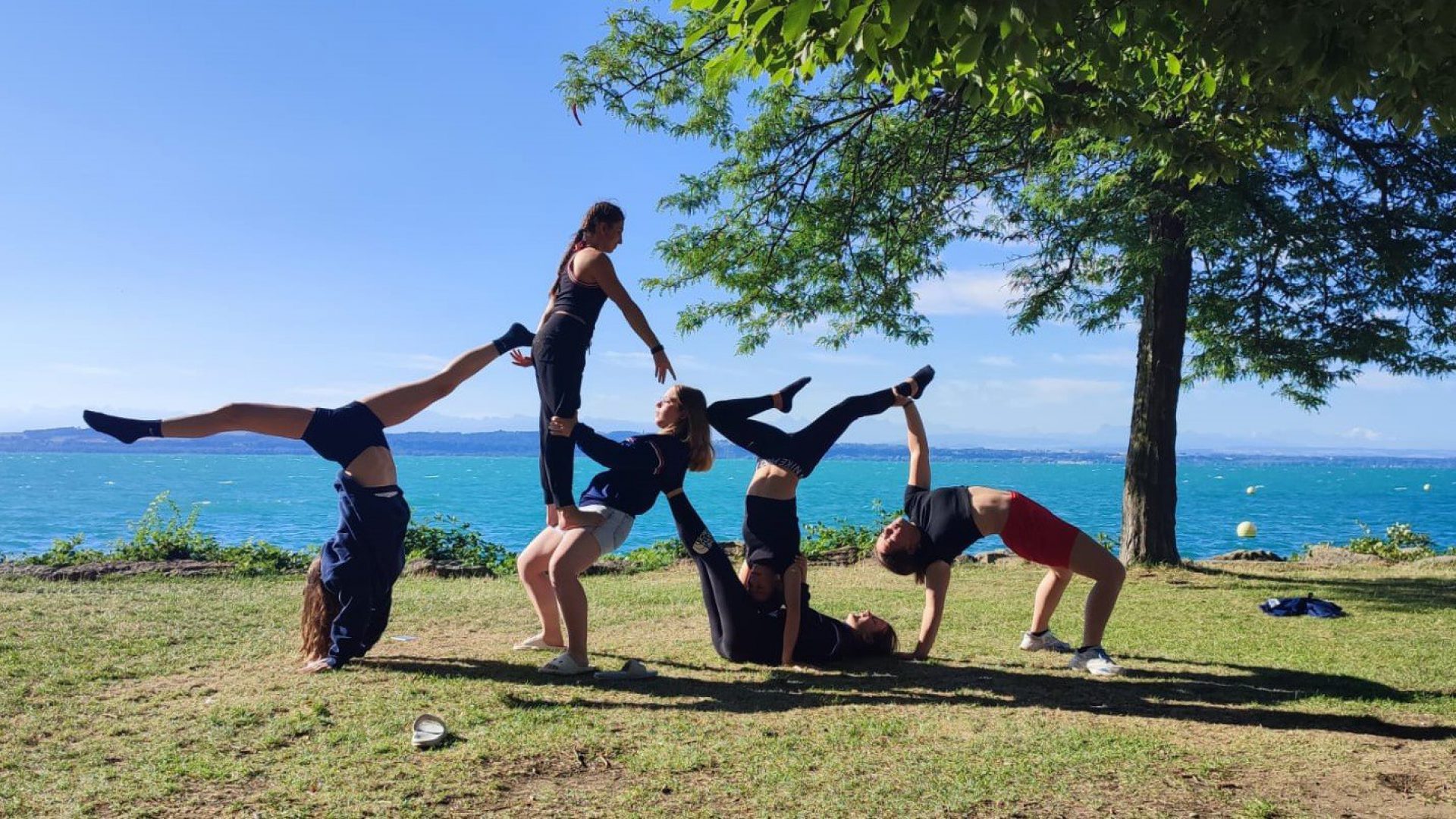 Everyone is already looking forward to it, everyone is preparing thoroughly. Groups in more than 50 countries work on their performance for the World Gymnaestrada, which will take place in Amsterdam from July 30 to August 5, 2023. In a series of interviews with participants and coaches, we talk about their involvement and passion for the event. In episode 2: Adèle Muller of C’est nos Gyms from France. 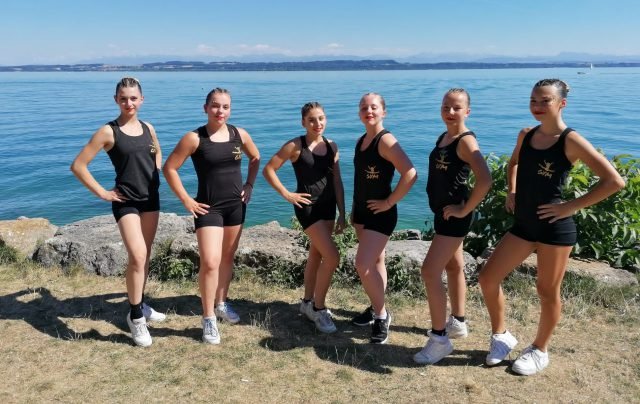 For C’est nos gyms, the World Gymnaestrada will be a great adventure. “It will be the first time, we have already been to EuroGym, but we are looking forward to this great trip.” The French gymnastics organization of the Comité Départemental Moselle is participating for the first time in the international gymnastics event in Amsterdam. With the title ‘when gymnastics becomes a spectacle’, Adèle Muller and her co-organizers have drawn up an ambitious plan in recent months.

Until the start of the Olympic Games in Paris in 2024 a performance will be performed by and for the inhabitants of the department of la Moselle (the Moselle). The end result is visible internationally for the first time at the World Gymnaestrada, but in the past and coming months the group has also been active – in parts – at various gymnastics events, especially in northeastern France. “We now have between 40 and 50 gymnasts.”

Of the 28 clubs in the district, 5 have agreed to participate. “There may be more, but the project has just started and the first start is always the hardest.” In the coming months, the gymnasts will all study part of the joint performance at their own club, which should eventually be about 10 to 12 minutes. Music from the band Queen has been chosen as the common thread, ranging from ‘We will rock you’ and ‘I want to break free’ to ‘Killer Queen’, ‘Barcelona’ and ‘The show must go on’. “If we all choose music from one and the same artist, you automatically get a direction where you want to go. We also have a choreographer who visits all clubs and allows things to flow into each other.”

From September, when schools start again in France and sports life returns to its normal rhythm, the focus of the five clubs will be jointly on the World Gymnaestrada. “We will all sit together in September, then we will explain the whole story again and put together our show. It is not easy to get everyone at the same time at the same place, but we aim to get together at least once a month in the winter and then of course also practice.”

In Muller’s view, that is also necessary. “Because we have heard wonderful stories about the event, about the show, the ambiance and the spectacular aspect of it, and of course we want to put our best foot forward next year. At EuroGym we were already surprised by the high level, and we have been assured that everything at the World Gymnaestrada is just that little bit more beautiful and bigger. We are very curious about that.”

Muller: “Our department exists since 1946, is part of la Fédération Française de Gymnastique and promotes all aspects of gym sport. Collected in 28 clubs, there are between 7000 and 8000 licensed gymnasts who do gymnastique artistique, trampolining, tumbling, acrobatics, rhythmic gymnastics, Parkour and teamgymnastics. It goes without saying that registrations for the World Gymnaestrada come from this group of athletes.”

With the ambitious CD57GYM plan, Muller and her colleagues are setting out to promote sport in the Moselle region, in the French area near the borders with Germany, Luxembourg and Belgium. It is striking that C’est nos gyms literally focuses on young and old. “We attract young people, teenagers, but also people from the Golden Age, between the ages of 55 and 80. In the past, the latter group went to the Gymnaestrada from our area, but now we absolutely want to go with a younger group. They are the future, they also represent the youthful ambition of our department.” 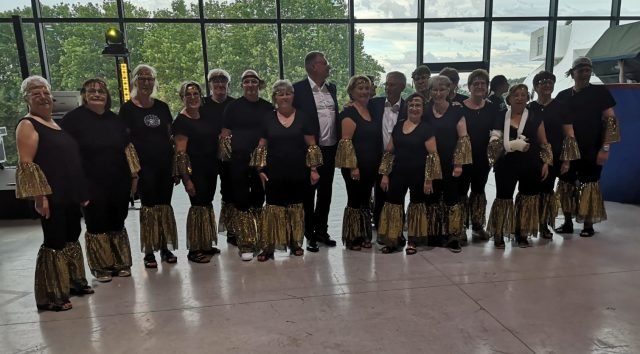 The group comes to Amsterdam by bus and is looking forward to the sporting week in the capital of the Netherlands. “It’s not far away, we’ll be there in about four or five hours. And after that it will be a beautiful week, we expect. We are very curious about the performances of other groups, and of course our own performance as well. We are eager to learn, get ideas from watching others and look forward to sharing our experiences with athletes from all over the world.”