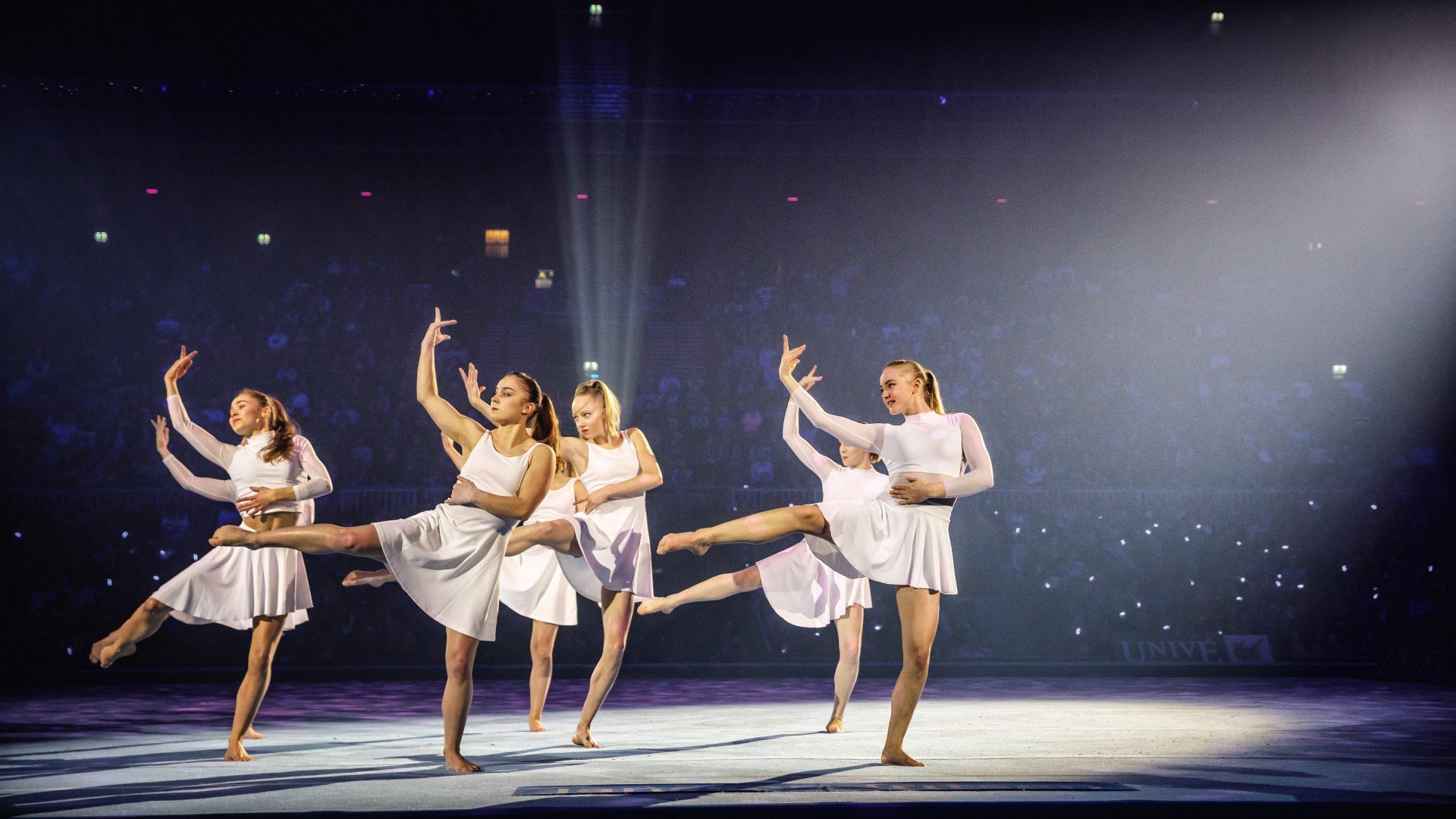 Marianne herself first went to the World Gymnaestrada as a dancer when she was 12 years old. She describes this memory as something that was super overwhelming and cool, especially thinking back to walking into the stadium during the opening ceremony. It was an experience that made a big impression and one that she could proudly tell about at school.

Immediately she had the idea, “I’m never going to miss one of these!” For Marianne, the World Gymnaestrada is a place where you can see gigantic shows, but also, above all, a place of commitment. Everyone cheers for each other, there is a sense of community and that for a week. No matter where you are from or how old you are, it is a place where beautiful friendships are made.

Dance during the World Gymnaestrada
As a teacher at KDO Apeldoorn, of among others the A-selection dance, Marianne has been along many times with her own choreography. During the World Gymnaestrada KDO Apeldoorn always knows to represent the discipline of dance on a good level. Dance, a discipline which is made for the stage, is completely at her place within this event.  Marianne wants to pass on to her students what the World Gymnaestrada is and she wishes everyone this fantastic experience.
As a tip for other group demonstrations Marianne mentions that you divide the intensity of the movements well over the number. You want to start off with a bang and end with just as much of a bang. 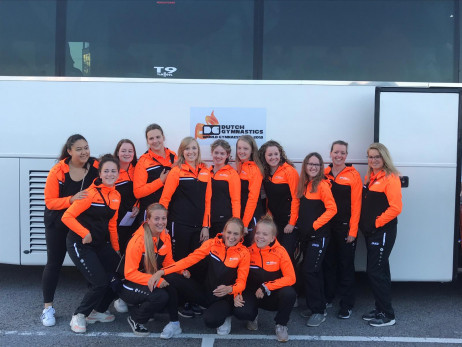 Plans for 2023
For 2023 Marianne will create a choreography to a nice uplifting and mysterious number. At this moment she is still in a preparatory phase, looking at who wants to participate and which disciplines and associations can be involved. The goal is to create a cool dance show in combination with other disciplines. The girls of the A-selection of KDO Apeldoorn will in any case participate as dancers, but there is also room for all kinds of other dancers and athletes to show their talent. To create a spectacular demonstration, Marianne finds it important to add another discipline to the dance. The audience always goes wild when there are good jumpers, which also makes for a nice combination with dance. She emphasizes that a cooperation at the same time creates a connection, something that for Marianne is inextricably bound up with the World Gymnaestrada.

Would you like to be that group where KDO Apeldoorn starts the cooperation with and together provide an amazing show? Let us hear from you by sending an email to mariannehertgers@hotmail.com.